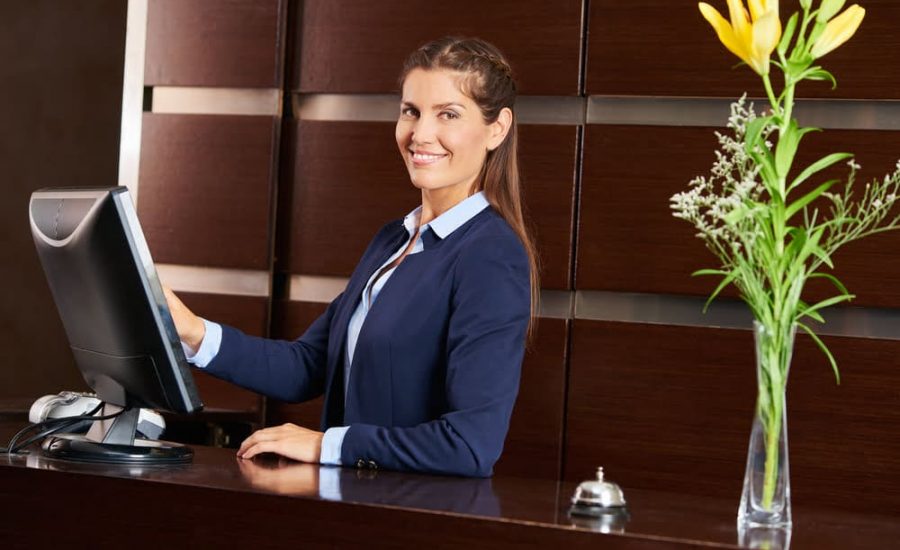 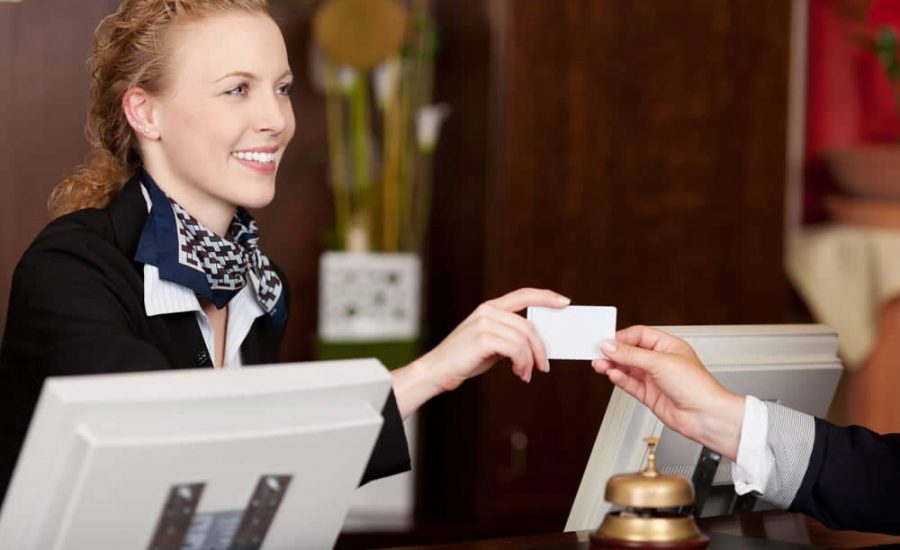 The Best Comfort Motel in Albury

Garden Court Motel, Albury is set in the very centre of Albury, NSW. The Albury Garden Court Motel is well placed to offer affordable accommodation that is welcoming, comfortable, clean and practical. We are a fantastic choice for both business travellers and holidaymakers alike.

Our Albury accommodation options include Twin, Double and Family Rooms as well as 2-bedroom Apartments. All rooms are modern and comfortable, including:

We are very proud of Garden Court comfort motel and we are able to offer the following facilities to our guests:

The Garden Court Motel is the perfect accommodation in Albury, which strives to exceed all your comfort expectations. Our bedding is plush and clean, our rooms are spacious yet practical. We cultivate an atmosphere that is cosy, welcoming and consistently pleasant. 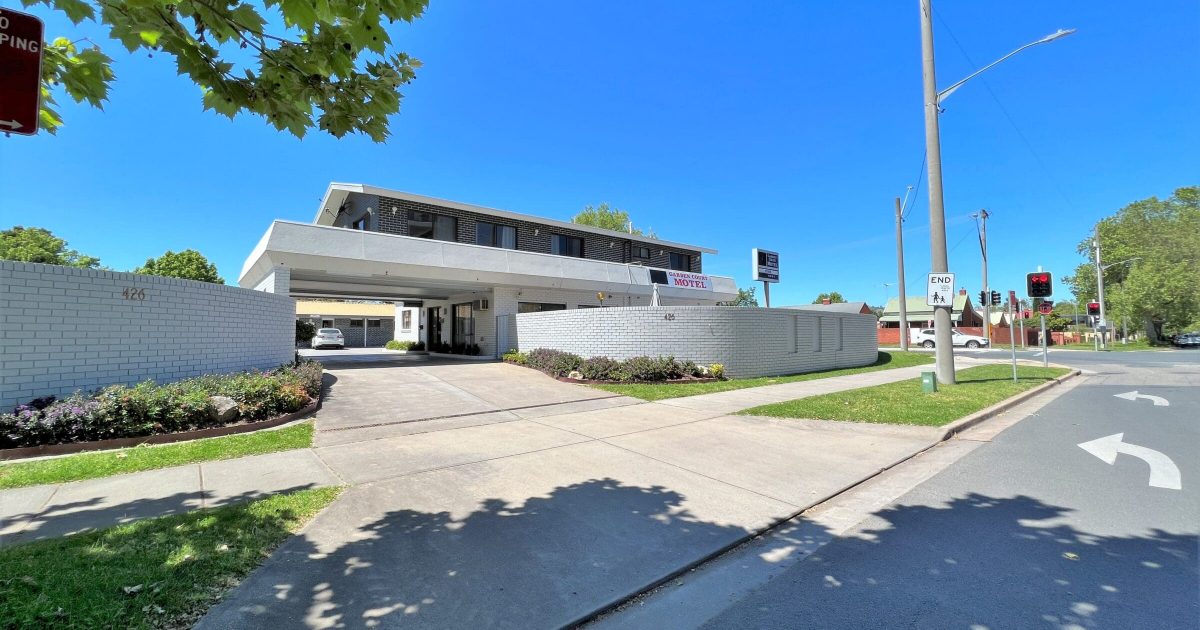 Where is Garden Court Motel, Albury?

Situated in the heart of Albury at 426 David Street, by the Riverina Highway, this family-run motel is well placed for travel arrangements.

Albury Railway Station is only 550m away and Albury Airport is only a 12 minute drive. Rated at 3.5 Stars, Garden Court Motel is perfectly placed to reach everything that Albury has to offer – you could even do it all on foot.

Much as the Garden Court Motel is situated in the middle of Albury, the town of Albury itself is situated almost midway between Sydney and Melbourne – the perfect stop on your road trip.

Albury was settled in 1838 and has since developed into a sprawling urban settlement full of history and character. Situated on the on the banks of the Murray River, on the site of Bungambrewatah – a Wiradjuri term meaning ‘the crossing place’ – the city forms one half of the twin township of Albury-Wodonga, stradling the border between New South Wales and Victoria.

Albury is filled with thought provoking historical landmarks and unique experiences. If you are lucky enough to be able to stay for a few days, you can embark on the Albury CBD Historic Building Walking Tour, tracing the Colonial history of Albury from the Court House and Telegraph office to the Murray Art Museum and the Albury Library Museum.

After seeing historic Albury up close, you can view the city and its surrounds at a distance from the breathtaking lookout point at Monument Hill, or take a leisurely stroll around Albury Botanic Gardens.

Always There for You

Whatever your journey, whatever your destination or Albury accommodation requirements, Garden Court Motel, Albury is ideally situated to help.

For more information, or to make a booking, call us on (02) 6021 6244 and speak to our friendly, local team or send an email to info@gardencourtmotel.com.au. Alternatively, use our online booking facility to book directly through our website. 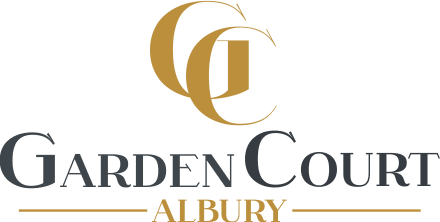